Leibniz Institute for the History and Culture of Eastern Europe (GWZO)

Leibniz Institute for the History and Culture of Eastern Europe (GWZO)

The Leibniz Institute for the History and Culture of Eastern Europe was initially founded in 1995 as ,Geisteswissenschaftliches Zentrum Geschichte und Kultur Ostmitteleuropas’ (GWZO) [Research Centre for History and Culture of East Central Europe]. In 2017 the interdisciplinary and internationally cooperating institute became a member of the Leibniz Association. Its research work focuses on the area between the Baltic, the Black and the Adriatic Seas - a greater region with a significant historical, political, economical and cultural importance for Germany. The wide geographical range of the research programme requires a specific research approach linking comparative studies, interdisciplinarity and transnationality as well as including the complete historical profundity of the region from the passage of the ancient to the medieval world up to the present time. 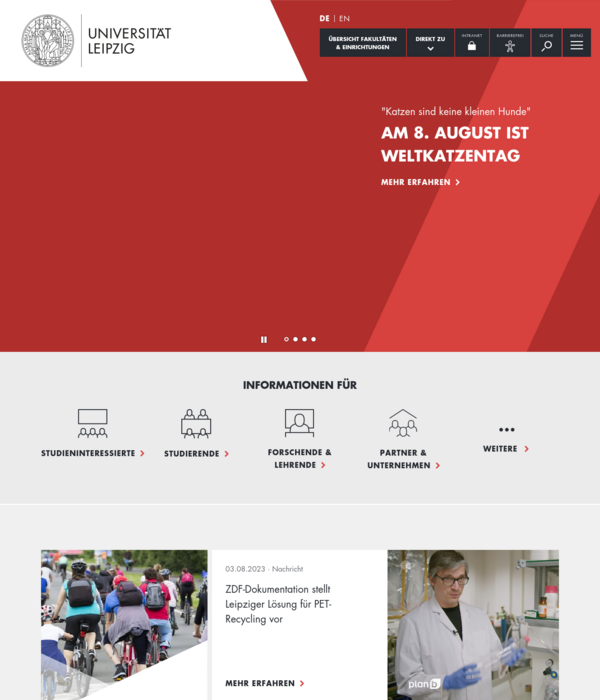