Alpine bacterial strain adapts to the change of seasons 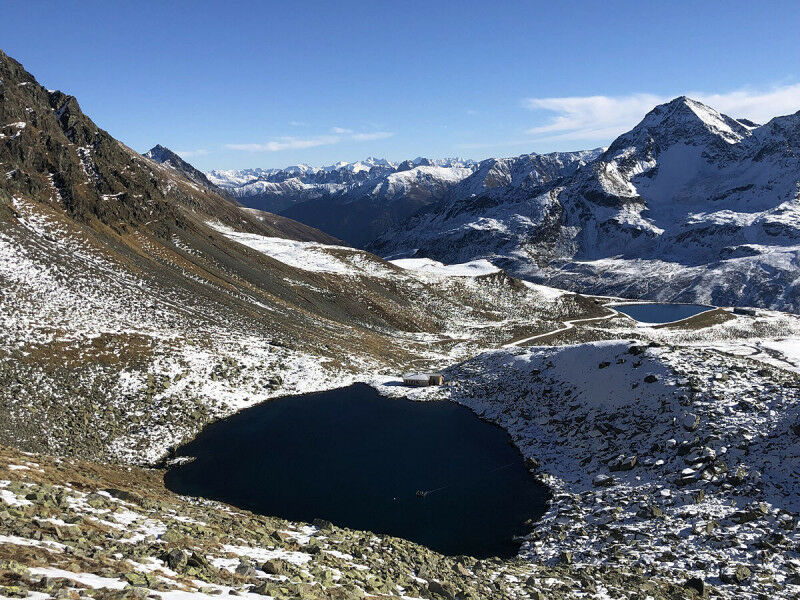 Scientists have discovered for the first time a bacterium in Lake Gossenköllesee in Tyrol that uses two different mechanisms to obtain energy from light. This could be an adaptation to the very pronounced change of seasons in the Alps.

The change of seasons is clearly noticeable in the Alps. Moderate temperatures with a high exposure to light in summer give way to months with great cold and only little sunlight in winter. Especially in lakes, this change is very noticeable because the ice cover lets even less light through.

The bacterial strain Sphingomonas glacialis AAP5 was first discovered in 2013 in Lake Gossenköllesee. Now scientists have discovered that it has adapted to the change of seasons in a special way: The bacterial strain uses two different methods to obtain energy from light. This is the subject of a scientific paper just published in the prestigious journalProceedings of the National Academy of Sciences (PNAS). The study, led by Michal Koblí&zcaron;ek of the Czech Academy of Sciences, also involved Christopher Bellas and Ruben Sommaruga of the Institute of Ecology at the University of Innsbruck. Sommaruga, who is a professor at the institute and head of the Lake and Glacier Ecology research group, explains how the bacterium’s light collection works:

"Light-collecting bacteria generally use only one of the possible mechanisms to obtain energy from sunlight," Sommaruga says. "While genes containing two light-gathering mechanisms have been identified in some bacterial strains, there has been no evidence that a species actually uses both. In Sphingomonas glacialis AAP5, however, we were able to provide this evidence."

To demonstrate the use of both light-gathering mechanisms in Sphingomonas glacialis AAP5, the researchers* grew bacterial cultures under different light and dark conditions and under temperatures ranging from 4°C to 25°C. Using RNA analysis, they examined the activity of genes necessary for light collection by rhodopsin or bacteriochlorophyll-a. The experiments showed that in the new bacterium, energy collection by bacteriochlorophyll-a takes place at low temperatures and low light intensity, while the proton-pumping rhodopsins become active only at temperatures below 16°C and at high light intensity.

"The bacterium applies the two light-gathering mechanisms under very different light and temperature conditions," Sommaruga says. "That’s why we assume it’s an adaptation to seasonal changes and that the bacterium can always use the optimal mechanism, for example, when it’s just under ice." 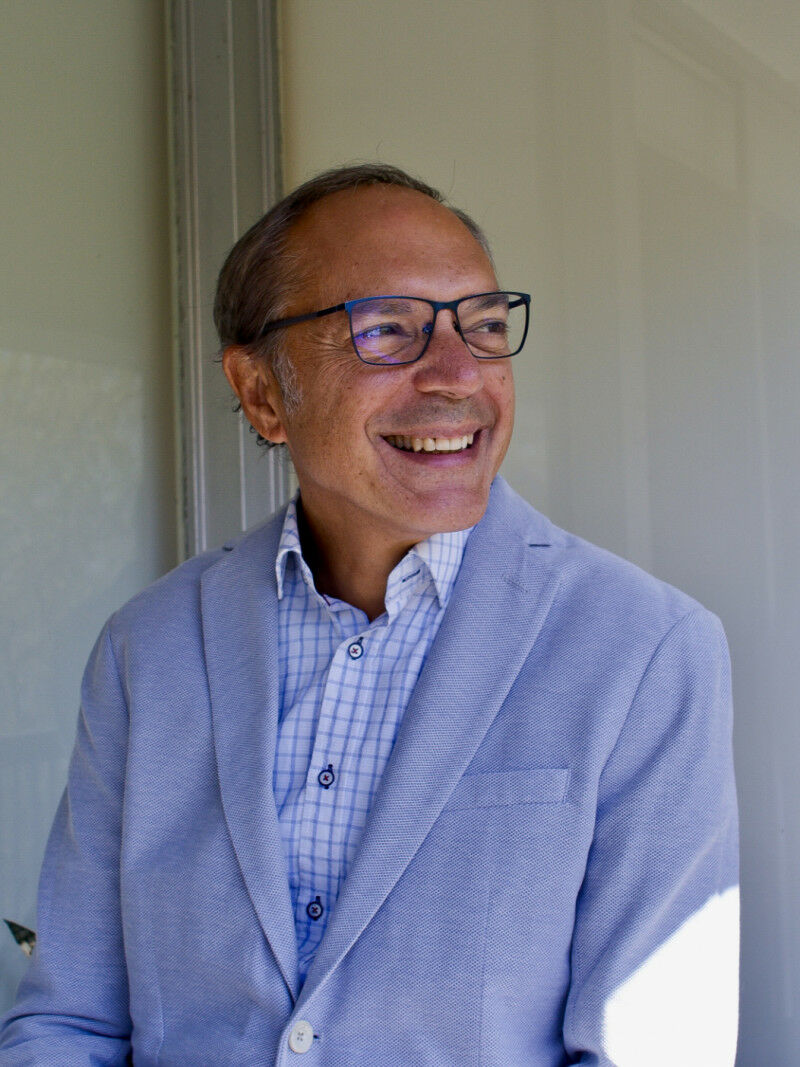 Lake Gossenköllesee is a 1.6 ha high mountain lake at 2,416 m above sea level above the Kühtaisattel in the Stubai Alps. Data has been collected at this lake since 1975, after the original research station at Lake Finstertal had to make way for a reservoir project. From 1975 to 2014, the lake was designated as a UNESCO biosphere reserve.

Directly on the lake there is a research station of the University of Innsbruck , which was fundamentally renovated in 1994. It is supplied with electricity and water, it contains laboratory space, sleeping accommodation for 6 persons, kitchen, sanitary facilities, sauna and a storage room. On the roof there is a weather station with online data transmission. In the lake there is a measuring buoy, which measures temperature, pH-value, oxygen content and conductivity of the water during the ice-free months. Other equipment includes a boat and diving equipment for 2 people.

Current scientific investigations at Lake Gossenköllesee are concerned with diverse groups of aquatic organisms such as bacteria, flagellates and copepods and their UV protection mechanisms. Atmospheric input into and its influence on the water body are also being studied. Recent studies are dedicated to the discovery and ecology of new viruses in the lake.

In addition to specific research, monitoring programs are also conducted at the research station. It is a LTSER (Long-Term Socio Ecological Research) site of the LTSER Platform Tyrolean Alps and LTSER Austria and since 2015 a site of GLEON (Global Lake Ecological Observatory Network). It is also an educational site for pupils and students.

recruit.myScience
f
Share
Like
Related Stories
Life Sciences
The University of Valencia and FISABIO identify the remains of 17 victims of Francoism in the graves of Paterna - 28.01

Hope for patients with a severe rare disease - 26.01