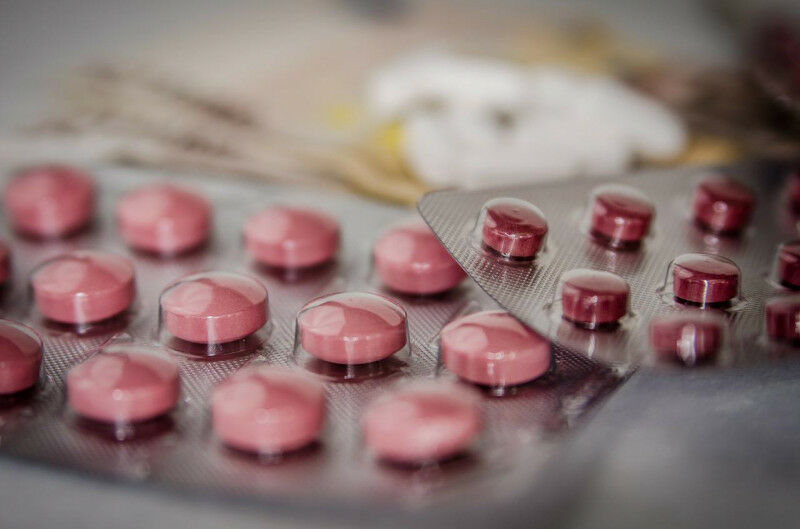 A new study is the first to examine the connection between socioeconomic status and opioid incidents in Canada. The study reveals a connection between poverty and opioid-related hospitalization, emergency department visits and deaths in Canada. From 2000 to 2017, Canada’s poorest residents were 3.8 times more likely to die of opioid-related causes than Canada’s richest residents.

The study by University of Waterloo researchers is the first to examine the connection between socioeconomic status and opioid incidents at the national level in Canada and to explore the trend over nearly two decades. Researchers used three comprehensive national databases and census data to determine the correlation between areas’ income levels and opioid-related health issues.

"Opioid-related harms are at a crisis level in Canada," said Wasem Alsabbagh, a pharmacy professor at Waterloo and lead author of the study. "Opioid-related hospitalizations in Canada have increased by more than 50 per cent from 2007 to 2017. In Ontario, emergency department visits more than doubled. We explored the trends between socioeconomic status and opioid harms so that we can better understand how to address the opioid crisis."

The researchers processed information from Statistics Canada and examined the postal codes associated with all reported opioid-related deaths, hospitalizations and visits to emergency departments. They found that the lower the income of an area, the greater the number and rate of opioid-related harms.

"For many, socioeconomic status is a result of past experiences - families, neighbourhoods, education and other earlier life events, in addition to current access to material and social resources that help individuals cope with challenges," Alsabbagh said. "Often, we see low socioeconomic status in concentrated geographic areas where there is poorer access to resources. In addition, psychosocial factors, such as feeling marginalized or enduring discrimination and social isolation, can have an effect. By drawing the link between low socioeconomic status and opioid harm, we can design policies that more appropriately serve the needs of our communities."

The study was recently published in the journal Health Promotion and Chronic Disease Prevention in Canada.