Mapping the chemistry of the Earth’s mantle 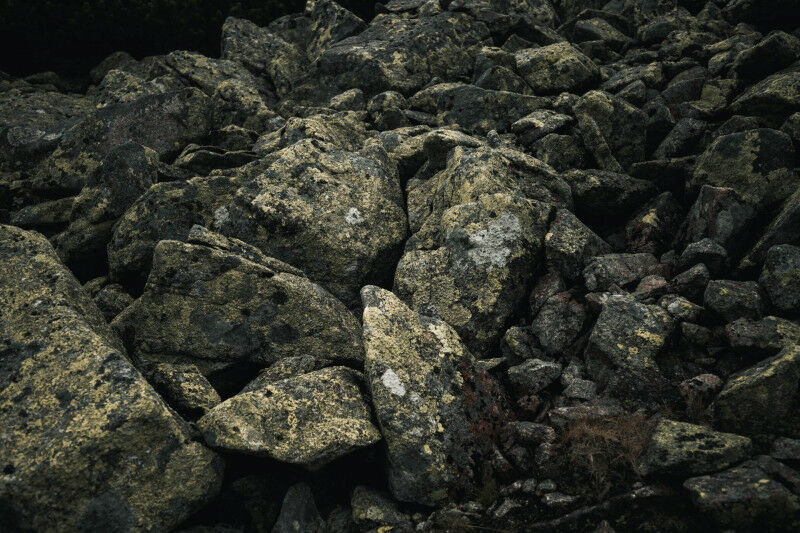 The Earth’s mantle makes up about 85% of the Earth’s volume and is made of solid rock. But what rock types is the mantle exactly made of, and how are they distributed throughout the mantle? An international team of researchers - including UT researcher Dr Juan Carlos Afonso (Faculty of ITC) - have been able to reveal the existence of pockets of rocks with abnormal properties that suggest that they were once created at the surface, transported to vast depths along subduction zones, and accumulated at specific depths inside the Earth’s mantle.

There is no direct access to the deep Earth. Insights into the composition of the mantle, necessary to understand planetary evolution, rely on indirect observations. For example, seismologists look at specific features of seismic waves to unravel the type of material the waves passed through. In a recent study published in the prestigious journal PNAS, Dr Juan Carlos Afonso - a geophysicist - and collaborators used computer simulations and a vast amount of seismic data to reveal the fate of oceanic crust when it is subducted deep into the mantle.

The study discovered an anomalous accumulation of a rock type called ’basalt’ (a rock making up the oceanic crust) near the base of the so-called "mantle transition zone", a region located at around 500 km beneath our feet that separates the upper and the lower mantle. The geographical distribution of these materials suggests that the main delivery mechanism is the subduction of oceanic plates (a tectonic plate sliding beneath another), and the detachment of large basalt chunks from the subducted oceanic plate. The preferential accumulation of this basaltic component in the transition zone reveals a new recycling process inside the planet and indicates that this region of the mantle acts as a gatekeeper for heat and mass transport through the mantle.

Having measured the volume of basalt in the transition zone, the researchers combined that knowledge with the speed at which basalt is delivered (in direct relation to the drifting speed of plates on the surface). They estimated a 700 million-year timescale to replenish the basalt reservoir in the transition zone. This is roughly seven times longer than the time necessary for subducted plates to reach the core-mantle boundary from the surface. This means that present-day mantle composition near the transition zone is the result of multiple cycles of subduction, segregation, and accumulation.

The scientists hope to generalize their approach to a variety of seismic waves so that in the future, they will better understand the mixing and segregation mechanisms of the various rock types inside the Earth.

They published their research, titled ’ Basaltic reservoirs in the Earth’s mantle transition zone ’ in PNAS, a peer-reviewed journal of the National Academy of Sciences.