New version of Letter Prince: a game to teach children to read better 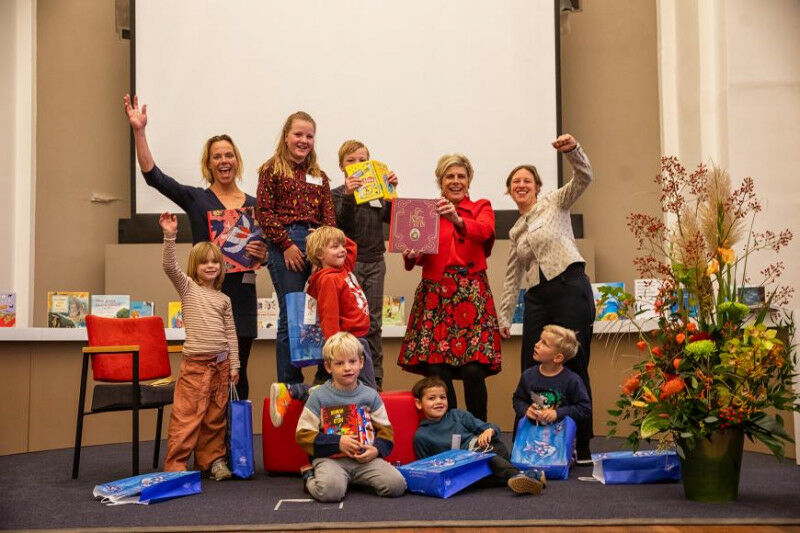 How can you teach seven-year-olds to read better? Just let them play a game. Friday 14 October 2022 was the launch of a new version of the ’Letter Prince’ reading app, an online game that teaches children to read or improve their reading skills. "We don’t have to confront children with long lists of words or boring fill-in-the-blanks exercises," said psycholinguist Esther Steenbeek, co-developer of the game.

This educational game enables children to improve their reading skills at home. The Letter Prince loses his letters in a castle. The player helps the prince in his search and finds new exercises in every tower. "The new version has been further adjusted to the scientific knowledge of how children enjoy learning and how they learn best," said researcher Esther Steenbeek. On Friday 14 October 2022, Princess Laurentien will launch the new version of Letter Prince.

After Steenbeek had finished her thesis on reading errors among primary school pupils in 2012, she was approached by the parents of a boy in the third year. He was supposed to practice reading at home but, because the exercises were so unappealing, he actually started to dislike reading. There must be another way, the parents thought. They went to Steenbeek for scientific input and initiated the development of a new reading app. A few months later, the Letter Prince app was born.

The renewed version uses an algorithm to adjust the exercises to the child’s results: if a child reads more quickly and makes fewer mistakes, he or she will get more difficult exercises or the words will change more rapidly. The funny ’surprise sentences’ help children to remember the material better. An example of these, said Steenbeek, is the sentence ’I put socks on my bread’. "And then your brain thinks: huh’! Children often laugh at those sorts of sentences."

Another new element in the game is the Memory Palace developed by Boris Konrad, a memory researcher at Radboud University. The Memory Palace focuses special attention on letters that are often interchanged, like the b and the d. By putting words with these letters in an illustration - for example, a dwarf in a salad bowl - children can visualise them and then remember the word better. 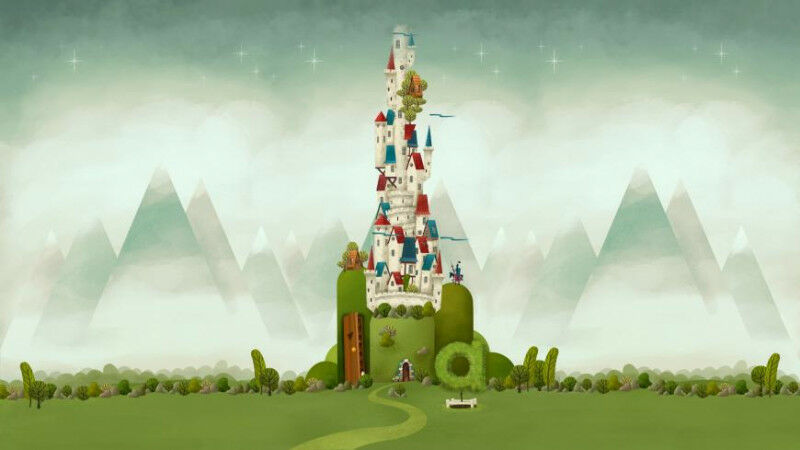 Practice based on what goes well

With Letter Prince children first practice based on what they can do; then mistakes can be corrected. "As a result, they read faster and more precisely," the researcher explained. "That’s a remarkable result. Existing methods often train via the mistakes made, but then reading speed increases less quickly."

Research shows that children who learn to read well profit from this throughout their lives, Steenbeek added. "They hardly ever completely compensate for a low reading speed. At secondary school and later in their professional lives, these pupils often have difficulty." In addition, it appears that people who read more also score higher on social and cognitive skills. Steenbeek: "So it’s important that we teach children that reading is fun. Letter Prince also gives them personal book tips."

The psycholinguist hopes that future researchers will be able to learn more from the data collected by the game. "We want to ask parents if they would be willing to provide their child’s DNA so that we can try to see if we can explain certain reading differences among children by using their DNA profile. We know that dyslexia is often genetically determined. Then you could let those children start learning to read by using a different approach. Eventually, we want every child to learn to read as easily and enjoyably as possible."

For the development, user-friendliness and innovation of Letter Prince, Esther Steenbeek has started a crowdfunding campaign together with the Radboud Fund. The money will enable the game’s makers to continue to offer it for free.