Speculation taxes are not an effective tool in curbing house prices 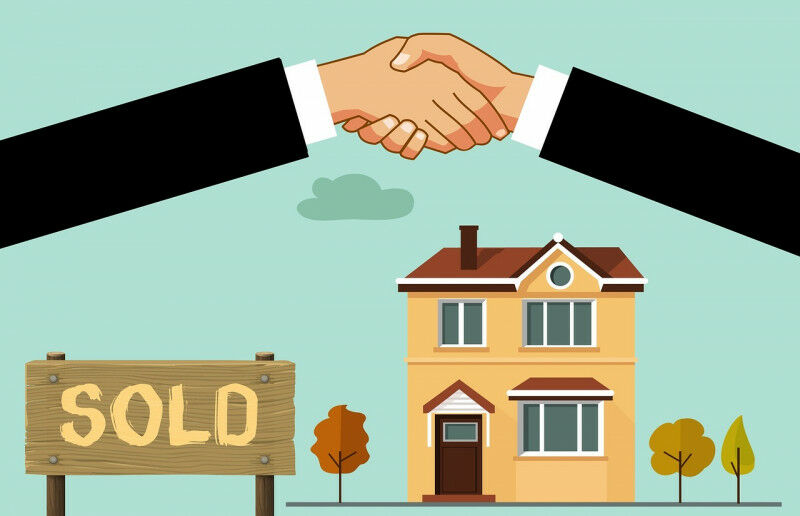 As the Ontario housing market enters a potentially volatile phase, new research from the University of Waterloo shows how tax policy has proven ineffective in controlling prices.

The report specifically looked at market behaviour of the nine largest Ontario population centres between 2011 and 2021 - a time of significant price increases across the province.

"Every city in Ontario hopes to regulate its own housing market as part of its duty to its citizens," said Olaf Weber, a researcher in Waterloo’s School of Environment, Enterprise, and Development. "We found that quite often such policies are ineffective partially due to factors out of their control."

The study points to how both geography and our three-tiered governance system both play a role in diminishing municipal efforts to regulate housing prices with taxation. For instance, speculation taxes, such as Ontario Non-Resident Speculation Tax, rarely dissuades large-scale investors from purchasing property and leaving it vacant.

"This phenomenon is most present in the largest cities, and taxes like these really only represent a marginal change in profits for most large investors," Weber said. "They’ll either pay the tax, or they’ll move to the next closest city and buy there."

The researchers call this the "spillover effect." "Cities like Toronto are so desirable there is very little they can do to regulate their market, and are so big, neighbouring cities are at the mercy of what happens there," Weber said.

According to the study, changes to other tax-related measures such as land-transfer taxes, and property taxes, have also proven to be largely ineffective in curbing prices as any stability from the well-intentioned measures can be wiped out by an interest rate change at the federal level, or a policy change provincially.

"Municipalities are frustrated," Weber said. "I am not sure what they can do when so many factors are playing against each other. Empirically, the only thing that has worked to create affordable housing is when cities buy, build, or manage properties themselves and set the price."

The study , authored by Weber and PhD candidate Muhammad Adil Rauf also of Waterloo’s Faculty of Environment, was recently published in the journal Sustainability.