The junction is the key 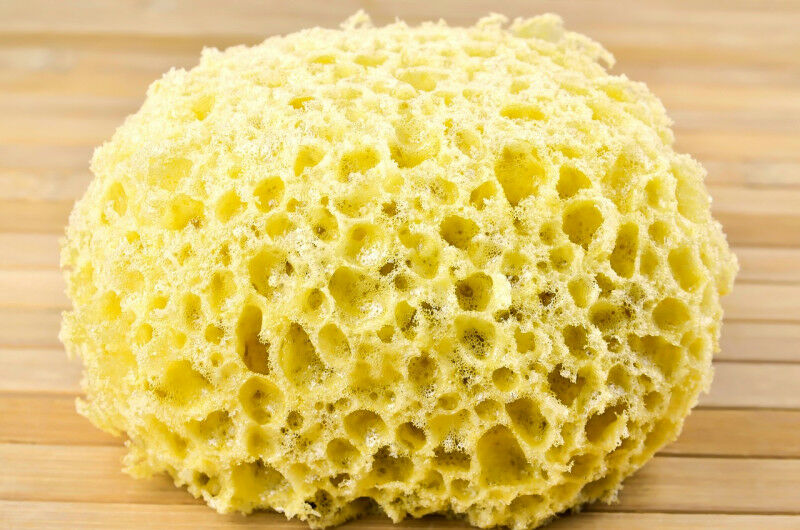 What laws govern how chemicals pass through filters? How do droplets of oil move through layers of stone? How do blood cells travel through a living organism? A team of researchers led by the Technical University of Munich (TUM) and the Max Planck Institute for Dynamics and Self-Organization (MPI-DS) has discovered how pore space geometry impacts transport of substances through fluids.

Concentration takes energy. As you read this article, the blood vessels in your brain expand and the speed of the blood stream slows so that your ’reading neurons’ receive more glucose and oxygen molecules from the blood stream. "This all happens without any action on our part. Through evolution, nature has developed the ability to adapt the blood flow exactly to suit the changing requirements of organisms," explains Karen Alim, TUM Professor for Theory of Biological Networks and Max Planck Research Group Leader at the MPI-DS. "Our objective is to understand the physics underlying this adaptive network."

The research team, which included scientists from Nottingham Trent University, is now a large step closer to this goal: For the first time, their new model describes how the transport of substances through complex porous media is controlled by the microscopic structures of the media.

Porous media - in organisms just as in technically produced materials - are characterized by a complex system of cavities which can be penetrated by fluids transporting certain substances: In living organisms billions of cells are supplied by small and even miniscule blood vessels; water and oil can circulate though pores in sandstone, and bioreactors and filters contain porous catalyst materials which increases the reactive surface.

The secret of microflows

To investigate the flow-physical principle underlying these movements, Alim and her team chose a new, experimental approach: as their model for porous media, the researchers chose microchips which they then equipped with tiny, pillar-shaped obstructions before letting a colored fluid flow through the chips. They investigated three different obstruction geometries: In the first variation the tiny pillars were positioned on a perfectly symmetrical basic pattern, in the second case there were slight deviations from this symmetry and in the third case the pillars were arranged in a chaotic pattern. The researchers then measured how evenly the colored liquid dispersed through the entire pore space.

"The result was a complete surprise," lead author Felix Meigel recalls. The researchers expected that the liquid would penetrate the chip with the symmetrical pattern most efficiently. But in fact the color transport was only mediocre here: The color always dispersed out along the direction of flow, but didn’t move into the neighboring pore spaces. The best performer was however the chip with the slightly irregularly arranged obstructions: Here the liquid marked with color meandered back and forth and thus quickly filled up the entire pore space. The worst results came from the chip with the randomly arranged obstructions: Here areas formed which the colored liquid failed to reach at all; the transport efficiency of the liquid was correspondingly poor.

Branching is the key

The scientists have now been able to use calculations to explain the phenomenon: "The key to understanding what was going on was the network that the pores form," says Alim. "Previous research concentrated on the individual pores, which made it impossible to examine the complex overall system. We were able to show that the decisive factor is the immediate surroundings of the pores." Thus the way the liquid disperses depends primarily on the branching of the pore spaces, the pore-junction units. Like the junctions in a system of water pipes, they control the direction and speed of flow.

"The results can now help in the development of materials in which liquids can optimally disperse," Alim predicts, adding that this could help optimize the transport of ions in batteries or increase the efficiency of catalysts and filters which depend on how well liquid reagents circulate around a catalyst or absorber material. And last but not least, she says, the new findings will help make it possible to better understand the dynamics of vein networks in living organisms. In her next project the physicist plans to investigate how neurotransmitters control the optimization of blood transport.

More than a gut feeling

A memory without a brain