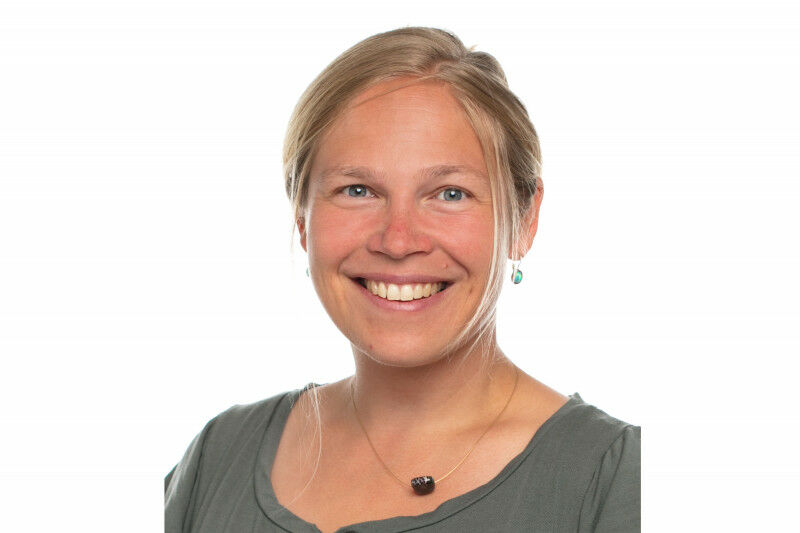 Cancer research has discovered a further mechanism to combat leukemia: a research team has succeeded in identifying an important signaling pathway for regulating leukemic stem cells. With this discovery, the researchers are expanding the arsenal of potentially highly effective drugs against leukemias ("blood cancers").

A beacon of hope for future leukemia treatment

The results published show that multiple receptor/ligand pairs are involved in the maintenance of leukemic stem cells. The researchers believe that the new approach (blocking LIGHT) may lead to an improved therapy of various types of leukemia in the future. Therapy with medications that aim to block various immune receptors and ligands has revolutionized the treatment of cancer diseases. However, important drugs used to treat solid tumors are not effective in treating leukemia. Therefore, the CD70/CD27 and LIGHT/LTbR signaling pathways defined by the Bernese team represent an important advance in improving immunotherapy in myeloid leukemia. Research groups at Stanford have developed antibodies against CD47 that activate another immune signaling pathway (phagocytosis). These new drugs are already in phase II development for the treatment of acute myeloid leukemia.

Molecular mechanism involved in the cholesterol cell transport - 17.01
Bearing the animal in mind - 17.01