Compassion: An incentive does not always help 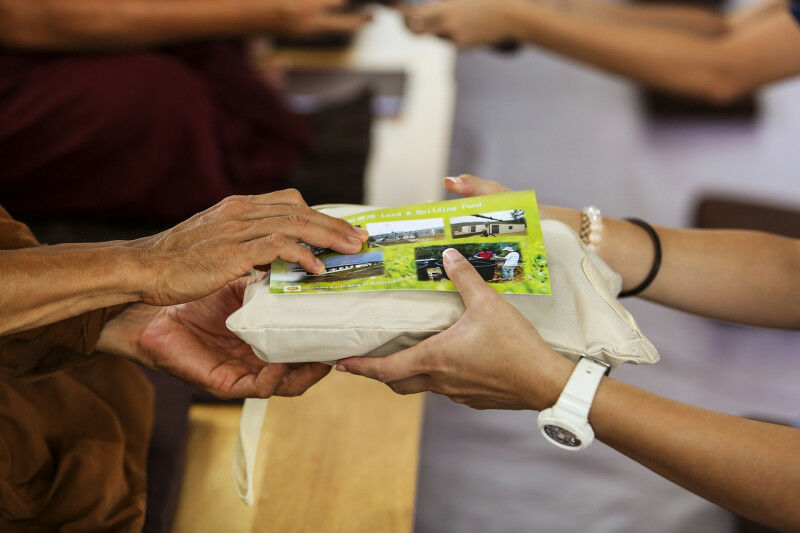 People who help others do not necessarily want to receive a reward for doing so. However, a reward can encourage people with a low degree of empathy to help. This is shown by a new study.

It is a classic of social psychological research: people donate less blood when they are paid for it. Without payment, i.e., solely out of the desire to help their fellow human beings, they have significantly more blood drawn. The decline in their willingness to donate can presumably be attributed to one motive: the concern that third parties might conclude that money alone drives them to become socially involved.

However, this finding does not apply to all people. Those who have a comparatively low level of empathy - in other words, empathy - can certainly be encouraged to engage in prosocial behavior by means of a financial incentive. This is the finding of a new study by scientists at the Universities of Würzburg and Frankfurt. Grit Hein, Professor of Translational Social Neuroscience at the Department of Psychiatry, Psychosomatics and Psychotherapy at Würzburg University Hospital, is responsible for the study. The study was published in the journal

Even though prosocial behavior is well researched: "The findings on the effects of incentives on prosocial decisions are contradictory," explains Grit Hein. Since these findings are mainly based on behavioral observations, they would not provide insight into the underlying motivational processes. "As a result, it remains unclear whether and how financial incentives influence other motives for which people help," she says.

One thing is clear: incentives fuel selfishness, i.e. the pursuit of personal gain. Helping without incentives is often based on empathy, i.e. the ability to empathize with others. "Those who help on the basis of an empathic motivation want to increase the well-being of the other person, regardless of any possible reward. With an egoistic motive, the benefit for the others is only a by-product. The actual goal is to improve one’s own sense of well-being," Hein explains. Grit Hein and colleagues have now investigated how financial incentives and a resulting selfish motivation influence empathy-driven decisions.

In the now-published studies, the experimental participants - chosen exclusively to be female subjects so as to avoid the potential complications of mixed-sex pairing - were able to make egoistic decisions or decisions in favor of the other person, sharing points for their own benefit or fairly.

In one experimental condition, they shared scores after seeing the other person in an unfortunate situation - in this case receiving a painful shock to the back of the hand. Here, then, the decision was based on empathy with the other person. In a second experimental condition, subjects were additionally promised a bonus if they "helped" the other person, i.e., awarded points in her favor. They were also assured that their decisions would remain anonymous, thus minimizing a potential "disturbing factor" - namely the motivation to create a positive public image.

The authors applied this method to analyze brain activations recorded with functional resonance imaging (fMRI) during decision-making. The results showed that less empathic individuals make decisions in favor of the other person more efficiently when they are financially rewarded for doing so. For individuals who help out of empathy anyway, financial incentives have no effect, or even an opposite effect.

Development of the immune system before and after birth - 01.12
’Smart contact lens’ to detect eye infections - 01.12

In 2020, four out of ten students felt depressed more often than at normal times - 24.11
How well do humpback whales hear? - 24.11
This site uses cookies and analysis tools to improve the usability of the site. More information. |