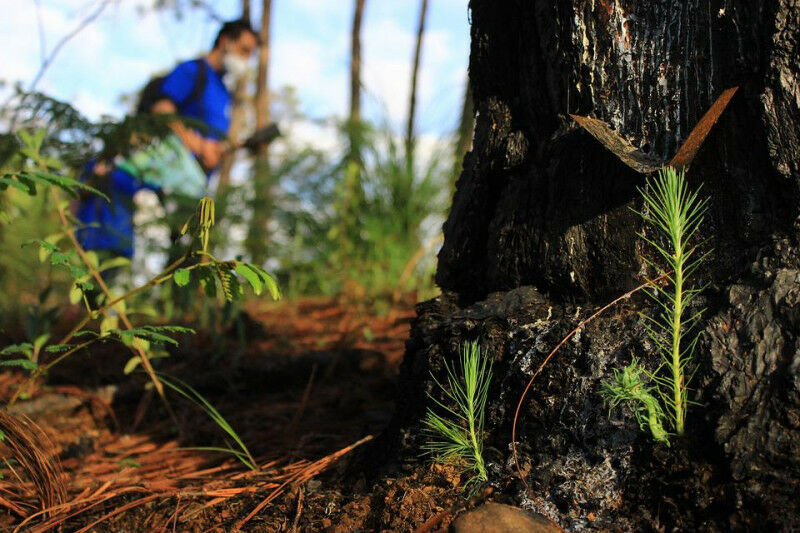 The idea of turning abandoned farmland into plantations is one of the strategies being considered to achieve the goal of planting 2 billion trees by 2030 in Canada.

The federal government has committed to planting 2 billion trees by 2030 in order to reduce the amount of atmosphericCO2 and slow global warming. With this in mind, the idea of using abandoned farmland to plant some of these trees seems like an obvious and interesting strategy, but work by a team of scientists has shown that it is not.However, work carried out by a Quebec research team shows that one should be wary of the obvious. A study published by the team in the journal Plant and Soil found that uncultivated land, where natural plant succession occurs, can capture as much carbon as land planted with white spruce.

Mélina Thibault and Évelyne Thiffault, from the Department of Wood and Forest Sciences and the Centre for Research on Renewable Materials at Université LavalUniversité Laval, Yves Bergeron of the Université du Québec en Abitibi-Témiscamingue and the Université du Québec in Montreal, and Rock Ouimet and Sylvie Tremblay of the Ministère de la Forêt, de la Faune et des Parcs, demonstrated this by studying 49 former agricultural lands in the region.They studied 49 former agricultural lands in Abitibi that had been abandoned for periods ranging from a few years to five decades.

Researchers measured the amount of carbon fixed in the plants and soil of these abandoned lands when they were naturally regenerating (26 sites) and when they had been reforested with white spruce (23 sites). The result? Over a 50-year time horizon, the amounts of carbon removed from the atmosphere are comparable in both cases.

These results surprised us," admits one of the study leaders, Évelyne Thiffault. Reforestation of abandoned farmland is one of the methods put forward to create carbon sinks and reduce the concentration ofCO2 in the atmosphere. Our work shows that it is more complicated than it seems. In Abitibi, during the first 50 years following the abandonment of agricultural land, natural vegetation succession can capture as much carbon as plantations, but at a lower cost and without generating carbon emissions. With the next three decades said to be crucial to curbing climate change, natural succession may be more advantageous than plantations in terms of carbon capture. 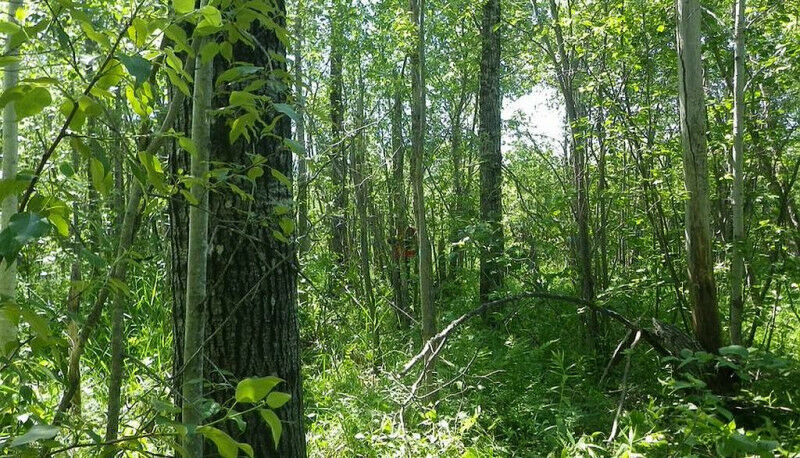 The natural succession, dominated by deciduous species, is more diverse than the white spruce plantations. The latter, on the other hand, provide wood sought after by the forestry industry. Photo: Mélina Thibault

For the first 50 years after the farmland is abandoned, natural plant succession captures as much carbon as plantations, but at a lower cost and without generating carbon emissions.

Our message is not that plantations have no place or that plant succession is the solution in all cases," she insists. Our current work is aimed at specifying the characteristics of the sites that make one solution preferable to the other in order to obtain optimal carbon capture. It also aims to characterize the benefits associated with one or the other option.

Stormwater management ponds may not hold the solution for depleting wetlands - 11.08